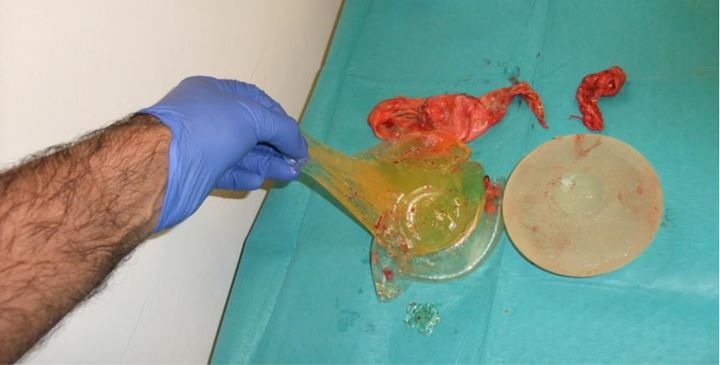 The MHRA and the DoH are failing in their duties and responsibilities say campaigners. There must be a reason they are ignoring the evidence: 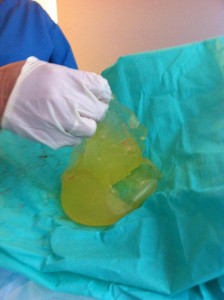 “Doctors in Sweden yesterday said PIP breast implants are dangerous and must be removed.”

“The Swedish Medical Products Agency (Läkemedelsverket) and the National Board of Health and Welfare (Socialstyrelsen) issued a statement on Tuesday asking clinics to contact women with the implants from French company PIP, or Poly Implant Prothèse, and to advise them that the implants should be removed.” Read More >>>

London – 5 June, 2013 – In the wake of Sweden’s announcement that, based on new evidence, all PIP implants in their country should be removed as a preventative measure, the British Association of Aesthetic Plastic Surgeons (www.baaps.org.uk) today reiterates its own call for similar analysis to take place in the UK as a matter of urgency. The BAAPS, the only organisation based at the Royal College of Surgeons exclusively dedicated to aesthetic (‘cosmetic’) surgery, and which represents the vast majority of NHS plastic surgeons in private practice, welcomes the findings as ‘finally’ addressing some of the previously unexplained symptoms witnessed in patients.

The new recommendations from the Swedish Medical Products Agency and the National Board of Health and Welfare are based on a “changed state of knowledge”, resulting from analysis of explanted products rather than off-the-shelf ones. Their document states: “The examination of a number of removed PIP implants with large ruptures shows that the silicone gel within the coating has changed its character”. Read More from BAAPS >>>