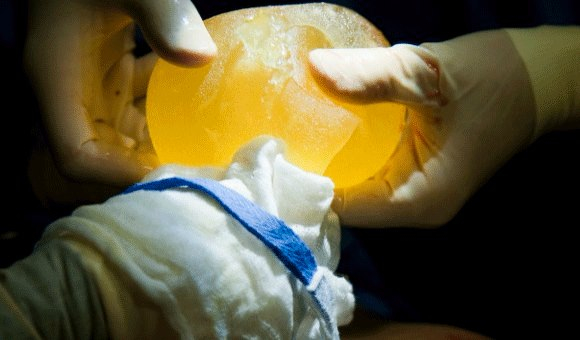 Why? To make sure PIP health fraud does not pose a threat the £multi-billion industry and because it’s cheaper for the Government than funding a health crisis or the costs of regulatory failure. More than 47,000 women, their children and families are affected in Britain.

Is there something more?

Full toxicological reports commissioned by the MHRA in 2011 were not made public until 30 July 2012.  The British Expert Group final report found PIP implants non-toxic.  So why did the French Regulator, Afssaps and the French Government take the matter so very seriously and recommend the removal of all PIP implants?

The answer lays in a critical piece of evidence the British Experts rely on specifically relating to octamethylcyclotetrasiloxane (D4). At the time the Expert Report was published the Scientific Committee on Consumer Products or SCCP stated:

“Octamethylcyclotetrasiloxane (D4) is classified as toxic for reproduction category 3.”

PIP breast implants not only contain high levels of low molecular weight cyclic silicones D4, D5 and D6, these smaller weight molecules can migrate into breast milk.  The tests on milk from breastfeeding mothers with ruptured PIP implants were not available at the time of the final Expert Report.

We also know now, that the Expert Group was fully aware that D4 was the basis of French concerns and that it was classified as toxic.

But it isn,t just octamethylcyclotetrasiloxane (D4) causing the highly toxic reactions in women with PIP breast implants, D4 reacts with D5 and other cyclic silicones found in PIP implants. PIP implants are known to contain Platinum, Caesium, toluene and acetone which are all toxic and hazardous to health.  Sterile PIP implants tested for the MHRA showed dichloromethane, a substance banned for public use in paint stripper in Europe 6 December 2011.

Independent tests on explanted PIP implants show rupture-prone shells are just as toxic as the silicone gel filler inside them.