We have been raising concerns about Octamethylcyclotetrasiloxane (D4) an environmental toxin found in PIP implants, from the moment the Keogh report was published in June 2012.

Following the misuse by PIP of industrial grade silicone, an expert panel, chaired by Sir Bruce Keogh, was appointed by the Department of Health to investigate the consequences of this scandal. They concluded in their final report of June 2012 that ‘PIP implants have not shown any evidence of significant risk to human health’.

We disagree with their conclusion. Here we aim to share our concerns on the regulatory and quality control procedures that failed to safeguard thousands of women from the health risks associated with PIP breast implants.

What does this mean for women?

It means ALL PIP Implants must be removed, sooner rather than later.

Now is the time to get serious. Regardless of what the government claims – the only person who really believes PIP Implants are not harmful to health is Jean Claude Mas, the man responsible for their manufacture – he is relying on the same British data to keep him out of jail.

We know that some women are very afraid of removal without replacement surgery – the problem with this is – women are reporting more complications following R&R! Many regret their decisions now they understand the real risks and complications associated with any silicone breast implants.

Time to be brave – women have died with ruptured PIP implants from the ‘rare’ silicone related lymphoma ALCL – the cells of the lymphoma are found in the ‘milky fluid’ associated with PIP implants – the same fluid the MHRA says is of no interest and which surgeons are told to dispose of. 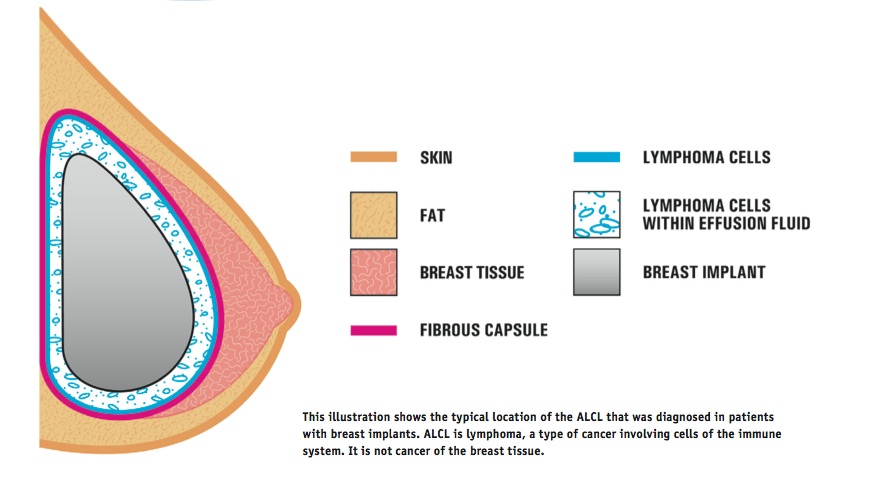 We know the oily and low-molecuar weight silicones migrate into the lymph system – new forthcoming studies show these toxins also enter the blood stream – and are transported to every organ in our bodies.

Why has the British Government done nothing to help the women affected?

We know that the MHRA will not make a move until there is another reported death. Someone,s got to die before more help is available.

We encourage all those with PIP implants to begin their journey for removal today.