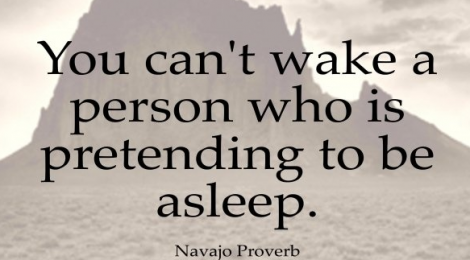 EU FAKEscience: it’s a thing & here’s how it works 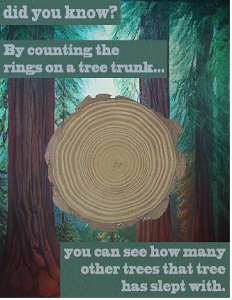 In 2014, the European Commission’s SCENIHR committee published its findings on PIP implants.

They claimed: “There is currently no convincing medical, toxicological or other data to justify routine removal of intact PIP implants.”

At that time they were aware of the contaminants found at high levels in PIP Implants & simply down-played the significance of the findings to obstruct women from receiving the help they need to remove the implants.

Why werent women in all EU countries informed about the risks and advised to remove leaking intact & ruptured PIP implants?

Toxic Contaminants in PIP implants published by SCENIHR in 2014

… several cyclic siloxanes (known as D4, D5 and D6) have been identified in PIP devices at higher concentrations than in other silicone breast implants. This has led to investigate the possible toxicological consequences of cyclic siloxanes release from damaged PIP implants. It has become apparent that these chemicals are commonly present in the bodies of women even without breast implants. This is a consequence of the widespread use of siloxanes in many domestic products. Cyclic siloxanes D4, D5 and D6 are non-toxic and not irritant in standard tests. WHAT ABOUT KNOWN D4 REPRO-TOXICITY?

Fast forward to mid-January 2018 and increasing evidence of injury and unrecorded harm of PIP, the European Commission announces a partial ban on D4 and D5 in shampoo and other wash off products by 2020. The decision has been subject to two public consultations. Objections from Germany and many EU NGOs including Breast Cancer UK,  in the form of an open letter, are ignored. And the “Socio-economic wing” of ECHA, SEAC, recommends the decision is DEFERRED for two years as a concession to the chemical manufacturing companies.

FAKEscience is at the heart of the corruption in the European Commission and in particular in the science committees SCENIHR (now disbanded) and the SCHEER.

In 2014, after two long years of waiting the SCENIHR reported on PIP.

Evidence shows that, even in women without breast implants, siloxanes can be detected in various organs due to exposure to siloxanes in cosmetics and other household products. Consequently, nursing women, regardless of whether or not they have breast implants, are likely to have detectable levels of siloxanes in their breast milk. WHERE IS  THE EVIDENCE FOR THIS CLAIM?

How has this thorough review overlooked the labelling requirements for D4? ECHA, the European Chemicals Agency,  produced this label for D4. That’s a human being in the pictogram with the explosion occurring in the centre of the chest.

a) Lymphoma: A causal link between breast implants and lymphoma has not been established. BREAST IMPLANT CANCER HAS BEEN ESTABLISHED AS IT WAS AT THE TIME OF THE SCENIHR REPORT. ALCL: A very rare type of lymphoma, the Anaplastic Large Cell Lymphoma (ALCL) has been found in the scar capsular tissue around breast implants, globally, 130 cases have been reported so far. THERE HAS BEEN A 300% INCREASE IN REPORTED CASES OF Breast Implant Cancer SINCE 2014 no one knows how many patients had PIP implants.

b)  Breast cancer and other cancers: Several high-quality studies have been conducted and they have provided clear evidence against an increased risk of breast cancer or any other type of cancer. An increased risk of lung cancer found in some studies appears to reflect a higher frequency of smoking among women with implants. WHAT HIGH QUALITY STUDIES? IS THAT AN INCREASED RISK OF LUNG CANCER?

d)  Effects on offspring: There were a few early case reports of children born or breastfed by women with silicone breast implants who developed swallowing difficulties, irritability, non-specific skin rashes, fatigue, and other symptoms. However, subsequent epidemiologic studies of these issues found no evidence of an association. WHAT epidemiologic studies?

e)  Immunological effects: adverse reactions have been reported in a small number of women with breast implants. WHAT ADVERSE REACTIONS? HOW MANY REPORTS IS A SMALL NUMBER?

f)  Suicide and psychological issues: It is a consistent observation that the population of women with breast implants for cosmetic reasons exhibits a two- to three-fold higher rate of suicide than similar-aged women in the general.  TWO TO THREE TIMES HIGHER RISK OF SUICIDE?

g)  Infection rates rank low among the potential complications of breast reconstruction or breast augmentation. They could appear early or be detected as subclinical in the pathogenesis of fibrous contracture. CAPSULAR CONTRACTURE, OR BIOFILM CONTAMINATION, RANKS HIGH AMONG COMPLICATIONS of all breast IMPLANTS.

The SCENIHR continues to dismiss concerns about siloxanes in breast milk:

Of particular relevance is the fact that a study in Sweden of normal women who had never had breast implants, found that 11 out of 49 subjects had detectable levels of siloxanes in their breast milk (Lennart et al 2005). 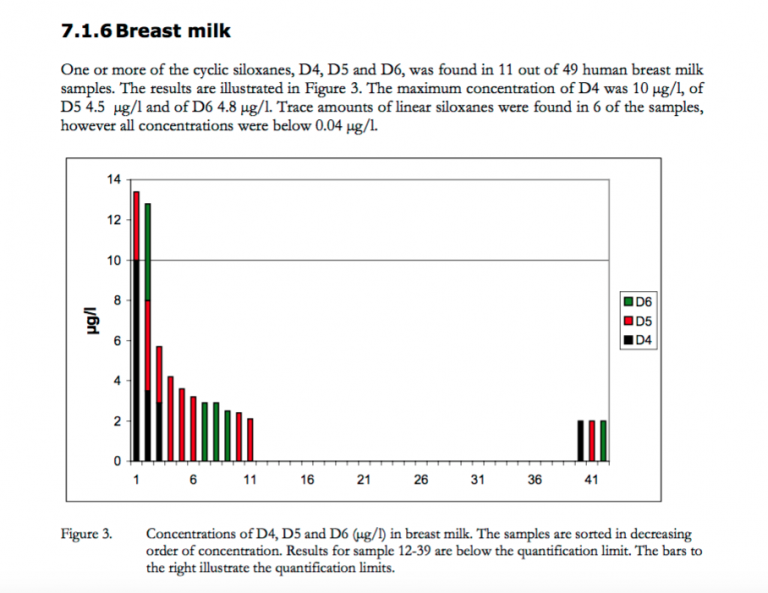 Then we looked to see if there was in fact a reference to ‘NORMAL WOMEN’ who had never had implants.

The SCENIHR report is a self-referenced, PILE OF JUNK relying on FAKEscience to actively obstruct women & children exposed to contaminated toxic PIP implants from accessing the healthcare & treatment they need.

THE QUESTION IS WHY?

WHY WOULD THE EUROPEAN COMMISSION ENDORSE A SCIENTIFIC REPORT OF NO SCIENTIFIC MERIT, PACKED WITH FAKESCIENCE IN A PUBLIC HEALTH CRISIS?