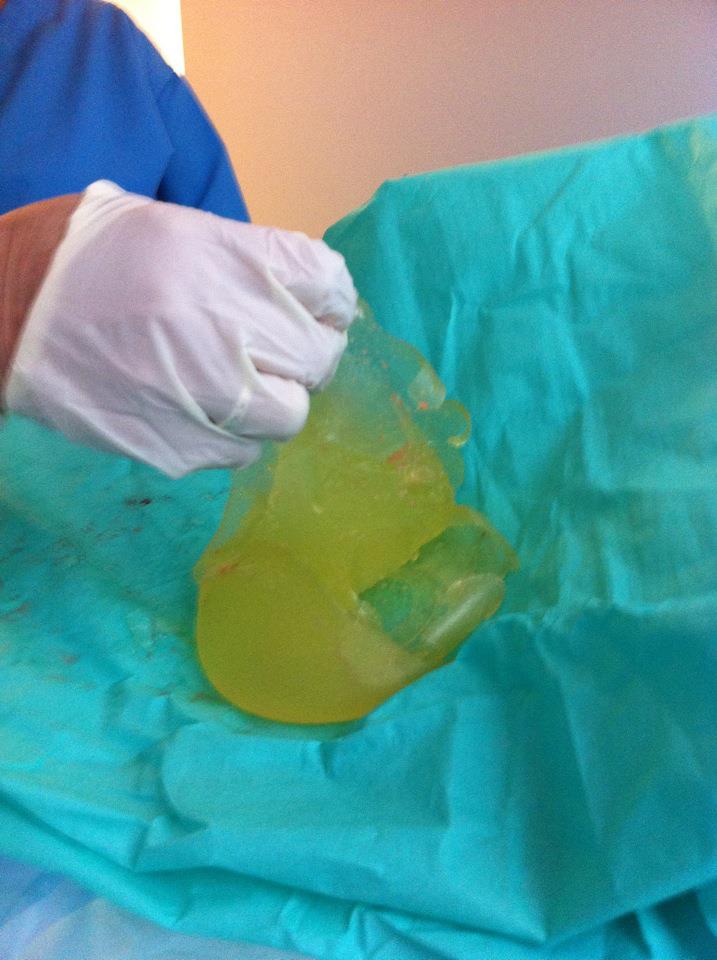 Little Has Changed Since 2013

The UK Government is still in Denial Over PIP Implants

As many as 47,000 UK women and their children have been exposed to chemical toxins found in PIP implants

Andrew Lansley, Minister for Health at the time the PIP scandal was made public, vowed to hold clinics responsible, Bruce Keogh produced several worthless reports, Lord Howe wrote a report in defence of the MHRA.

Are politicians & Department of Health making health decisions in the interests of patients? Or, are they providing a loop-hole for private healthcare companies to abandon their obligations and Duty of Care to patients?

The Department of Health and CQC facilitated UK & Ireland’s largest PIP provider Harley Medical Group to walk away from it’s PIP liabilities leaving patients to suffer and the NHS to pay the costs.

Harley Medical Group’s former Directors took the money, awarded themselves Director Premiums on the day the alert was raised by the Irish Health Authorities and recently sold out all their shares.  They must love Lord Howe & David Cameron who eased them painlessly through the crisis.

The discrimination and the negative stereotyping of female crime victims starts at the top!

Every NHS Trust in the country has been affected at a cost of £8m according to recent press reports. 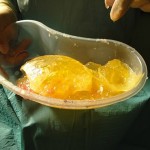 – the majority of women affected are of reproductive age, some have been become pregnant and breast fed their children

– More than 80% of women with PIP implants have suffered symptoms

Force sick and terrified patients back into the unregulated cosmetic surgery sector to boost business for private clinics.

Enlarge this document in a new window
Online Publishing from YUDU